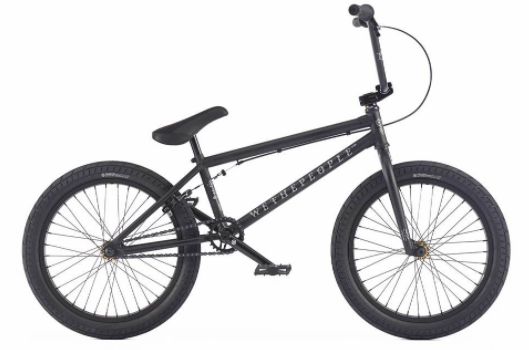 In most other parts of the world, cycling is a more pronounced activity. Even corporate executives don’t mind riding to work on a weekday. It is something many other people would usually engage in for leisure, exercise and even for work. Delivery boys are known to also use bicycles.

While the above is not really the case in Zambia, bicycles are also very popular, mostly among the young ones and the elderly in rural areas who either use them for transport or for their trade.

Bicycles are of different brands, types, specifications, and prices too. The global market for bicycles is really huge, and Zambia has a fair share too. In fact, in the 50s and 60s, most civil servants simply wanted to save enough money to afford a Raleigh Bicycle. This was decades ago. While the craze has moved from bicycles to bikes, and then cars, and within some circles, private jets, there is still a demand for bicycles today.

But just how much do bicycles cost? What brands are out there for you to choose from? Are they still very affordable? Can one get a good bargain on a used bicycle? All of these questions will be answered here.

The prices of bicycles, just like those of vehicles, vary according to several factors. These include the brand of the bicycle, the specifications, how new or old it is and the condition of the bicycle (whether brand new or used).

Here are prices of some brands in Zambia.
[toc]

Things you should Know about Bicycles

A bicycle is a two-wheel object that has the capacity to move from one place to another when propelled either by pedalling or attaching to a locomotive machine. There are also kiddies bicycles that often have two small wheels attached to the rear wheel by rods. This allows for support, especially because they are still learning to ride and get their riding balance.

The first ever bicycle was invented by a German, Baron Karl von Drais in 1817. The bicycle, which he called a running machine, had four wheels; a small wheel at the front and at the rear, and two large wheels on either side. However, this defeats the entire idea of a bicycle. By definition, a bicycle should have two wheels, but as an experimental era and having the basic notion of a bicycle; pedaling and all of that, it is recognized as the first bicycle ever created.

However, sources trace the earliest two-wheeler to 1830 when a wooden experimental bicycle was made. It wasn’t until the 1860s that the term bicycle was coined in reference to a two-wheel vehicle. In its earliest times, bicycles were called velocipedes, mostly because they were foot pushed. But all of these early developments culminated in the addition of cranks and pedals before the 1870s. A French metal worker was responsible for this.

Pedaling obviously made it easier for riders and this new improvement attracted public attention as it was getting. Further improvements, especially as regards the wheel and cranks led to mass production of the bicycle as we know it today, and the rest, they say, is history. During this period, the front wheel, used for steering, was the larger wheel and had pedals attached to it.

Safety bicycles, something like what we have today, started to gain popularity in the 1890s and into the early 20th century. It had proper pedals attached to the front derailleur and a chain connecting it to the rear derailleur. Today, bicycles have become extremely popular with several brands sold globally. Some of them include Giant, Trek, Scott, Cannondale, GT Bike, Bianchi, Fuji, Santa Cruz and Kona bicycles.

In Zambia, bicycles became very popular in the early and mid 20th century, first ridden by the British colonialists. As the dawn of independence approached, more indigenous Zambians began to embrace this new found passion. For them, it was a status conferral symbol. You were a big man if you could afford a bicycle, especially among the middle class Zambians. So while the politicians sought after Peugeot cars, civil servants simply wanted to buy a Raleigh bicycle.

The BMX brand is another very popular brand in Zambia, especially among young people. Meanwhile, cycling as a sport is fast gaining grounds in the country too. As a transport tool, bicycles are gaining great recognition. In 2017, a bicycle riding project for transportation was launched in Lusaka. The essence was to encourage the residents to adopt bicycles for transportation to decongest traffic.

Apart from the obvious fun, there are several other benefits of a bicycle that you should know about.

Economy: Riding a bicycle will cost you almost nothing, apart from your initial purchase expenditure. It doesn’t require fuel or diesel, no need to charge batteries or replace them, you can clean it yourself, and you can even carry out maintenance on your bicycle by yourself.

No Traffic Delays: Another important benefit of riding a bicycle is the fact that unlike cars, bicycles don’t respect traffic congestions. You can easily maneuver your way between cars even in the midst of the most terrible “go slow”. So you can beat that deadline and make that appointment in good time.

Exercising: Health experts will probably list out and explain the several health benefits that cycling affords you. It is a great way to exercise without necessarily gassing out. And the best part is that you can do this while going out with your bike. So you’re gaining different benefits on one activity.

Cost: Bicycles are not expensive to buy, considering its lifespan, almost zero maintenance cost, and benefits. It is actually a good bargain if you think about it.

Safety: As much as you’d want to think cycling is tough, the accident rate is actually very low in Zambia. Just be sure to put on your safety gears and you’re good to go.

The only thing I can think of right now is the fact that pedaling can be hard for some people. Apart from that, a bicycle is a bundle of benefits. 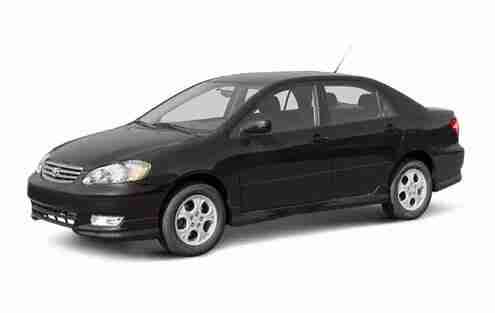 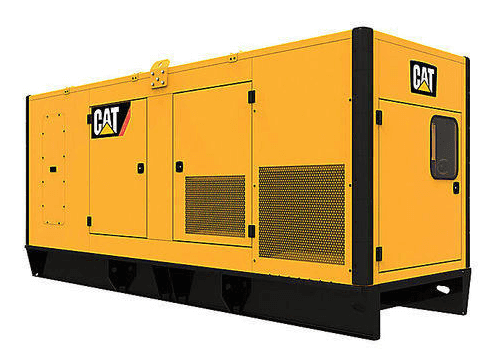 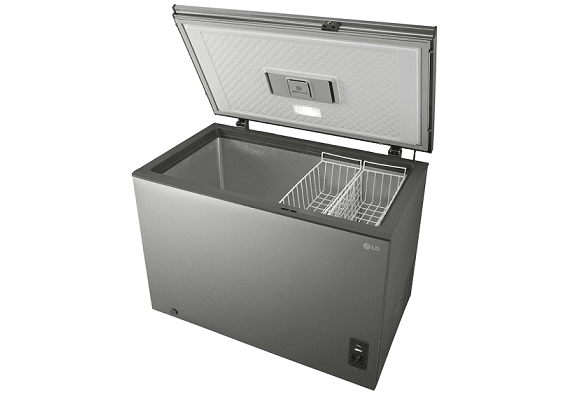 Freezers have developed to be one of the most important appliances in the modern house. A deep freezer is almost as indispensable to today’s modern lifestyle as a dishwasher, gas cooker or washing machine, and should be used as far more than just a place to store ice cream and ice. When used to maximum… Since Masujiro Hashimoto founded the Nissan Group in December of 1933, the automobile maker has grown from a small indigenous brand in one tiny village in Japan to become a formidable player on the world stage. This growth can be attributed in no small measure, to the principles passed down by Hashimoto since the company’s… 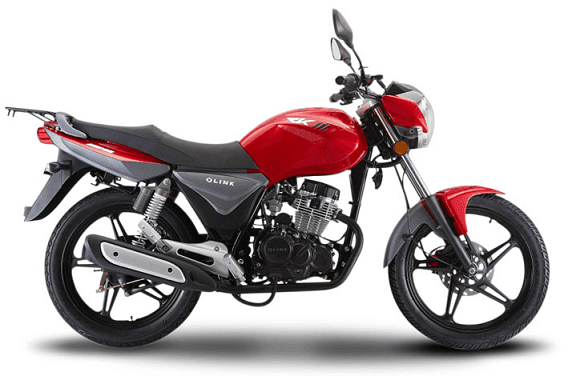 From the moment Qlink entered the automobile market in 1988, through when they became one of the go-to motorbike companies two decade ago, and through all the years they have dominated the Zambian motorcycle market with their amazing bike designs and breath-taking features, there has never been doubt about the brand’s authoritative quality and the… 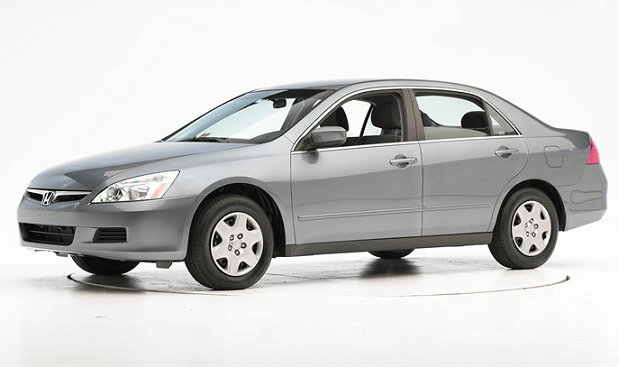 With Honda vehicles, discussion never stops! With each model radiating excellence allover, the successful automobile company is arguably one of the best when it comes to vehicle interior and exterior designs, originality and creativity. Don’t take away their models’ durability, flexibility and intimidating presence. It is not a hidden truth that Honda automobiles are one…