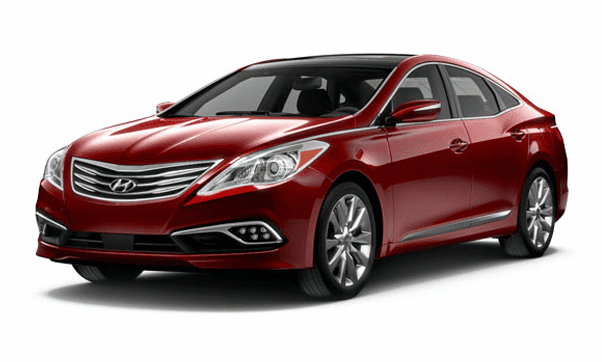 Zambians have immense love for classy cars; that is one reason Hyundai vehicles are gradually making their mark in the automobile market. Talk about class, talk about absolute comfort, talk about amazing drive experience, Hyundai cars give you a feel of those. Although not as well-known as other popular automobile companies like Nissan, Toyota and the likes, this Korean automobile company has drawn praises from users in Zambia and all over the world.

Since making their way into Zambia about 20 years ago as a cheap and cheerful brand, Hyundai have since constantly improved their models, focusing hugely on designing cars with beautiful interiors and commanding exteriors. The latest models of Elantra, Accent and Sonata are just simple definitions of perfection. It will only take you few minutes in these models to fall in love with them, and the company as a whole. Its wider appeal with comprehensive variety of simple, well-built and affordable models including small, mid-sized and medium vehicles, hatches, SUVs, and sporty sedans, has been well embraced in Zambia in recent years, gaining its recognition as one of the most stylish vehicles in the automobile market.

The fact that spare-parts of models of this brand can be quite expensive and hard to come by in Zambia has not reduced its rate of demand thanks to its amazing ad user-friendly features.

Here, we will take a look at prices of the most popular models of the brand in Zambia in 2018. Please note that the variations in the prices are due to certain calculated factors including custom and clearance tariff and for new and foreign used vehicles, condition of vehicle and fuel mileage for locally used versions.
[toc]

Prices of Hyundai Elantra in Zambia

Hyundai Elantra is one of the most popular Hyundai model in Zambia. It is considered one of the company’s best products in recent years. Formerly called Lantra, this stylish sedan reclaimed its name in 2001, also adding to its style, classiness and elegance.

Although it does not have the best acceleration in its class, Elantra is as any other sedan in its range and a strong contender in the compact car segment.

Brand new Hyundai Elantra cost between 8 million and 12 million, depending on the model of the car. The latest model of this brand comes in four main trims including SE, Eco, Limited and Sports, with the trim levels also a factor for the varied prices of the brand new version.

Prices of Hyundai Accent in Zambia

At the moment, the Hyundai Accent is the Hyundai’s smallest car, after dropping its popular i20 from its roaster in 2015. Although it remains the brand’s lightest and most fragile model, Accent still boasts of high-class features.

This affordable Hyundai brand, available as either a hatch or sedan, is powered by a 1.4-litre four cylinder engine. The sedan is available in base SE and Value Edition trims, while the hatchback comes in SE and Sport variations.

Hyundai Accent is one of the faster cars in its range. It is silent and soft on the road. Handling is OK and you will not stress on maintenance. In summary, Accent is well worth its price, or even more.

Hyundai Accent is the cheapest of all Hyundai’s model till date. Brand new cost about– 6.5 million – 7 million naira, depending on the model.

Prices of Hyundai Sonata in Zambia

Simply put, Sonata is the Camry of Hyundai Company. It is regarded as one of the most successful models to ever be produced by Hyundai, sitting just below Hyundai Genesis as the most high-spec and technical vehicle.

This mid-sized family car may not be sporty, but is sleek enough to decently operate at the highest level. The latest version features a big new grille, angrier headlights and bootlid with taillights to make the model look sportier, saucier and noticeably shorter.

In the class of medium class, Sonata stands tall as one of the roomiest. Its interior is so spacious that only bigger cars can boast of more roomy space. Save for the difficulty in getting its spare parts like any other Hyundai vehicle, Sonata is overall decent and gives you almost everything you want in a medium car.

Depending on the model, currency exchange rate and custom clearance tariff, a brand new Hyundai Sonata costs between 11 million to 13 million naira.

Latest models cost as high as 11 million to 17 million.

Prices of Other Models of Hyundai vehicles

Hyundai cars are general known for their stylish looks. Although all the models are relatively cheap, they boast of wonderful and user-friendly features. Hyundai cars earn a top mark in fuel mileage compared to some other popular brands. With this brand, you can be sure of getting an OK vehicle for a very reasonable price.

Let us take at the prices of other Hyundai vehicles in Zambia.

Please note that some certain factors, including the year of production, currency exchange rate and other charges, have caused the variation in prices.

These prices vary based on condition of the vehicle and fuel mileage among other factors. 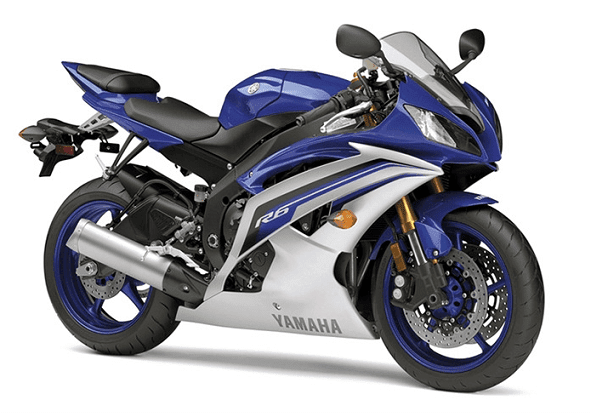 There has been a recent surge in the world of automobiles, especially as it relates to bikes. Certain stereotypes have either been dropped or no longer hold sway. Biking has seen several generations and periods in mankind’s history. First, as a simple tool for transportation, then as a racing tool, and so on. In all… 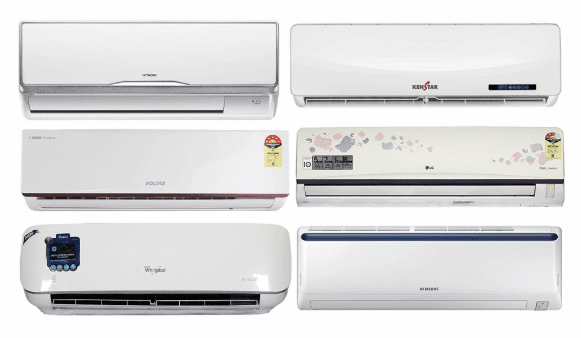 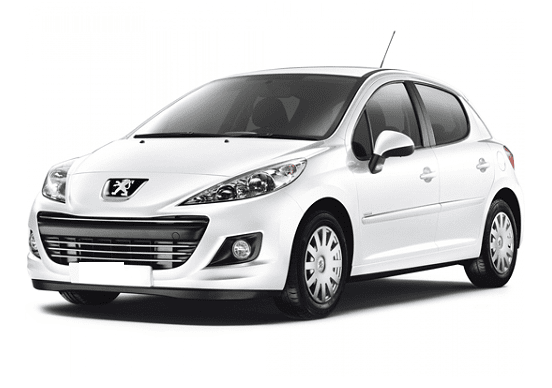 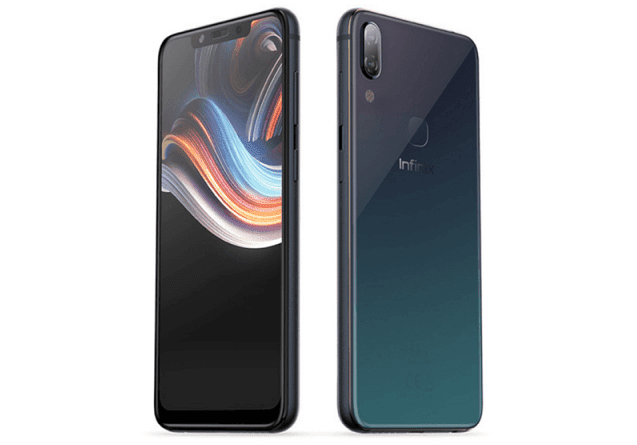 Just when we thought we have seen it all with the breath-taking Zero 5 released months ago, Infinix has yet again come up with another fantastic masterpiece in the Infinix Zero 6. If you are a follower of the latest smartphones and gadgets, you will have come across, at least, a piece about this Infinix… 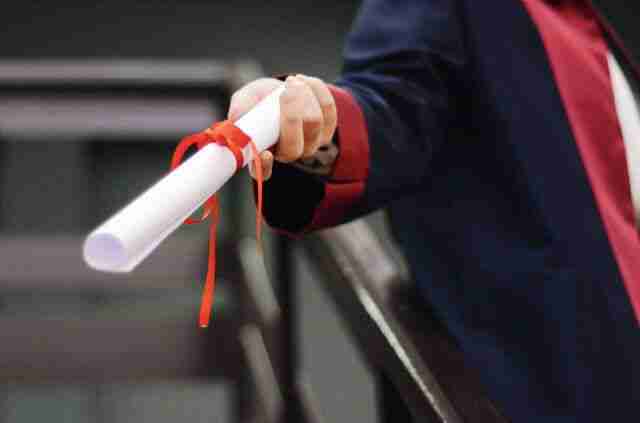 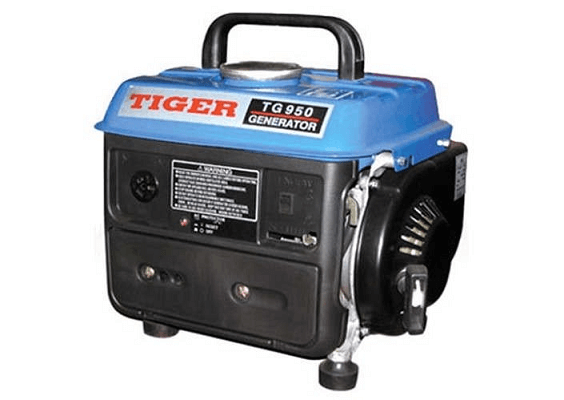 Popularly known as the ‘I beta pass my neighbour’ generator, Tiger generators are one of the most popular electric generator brands in Zambia. The tiger brand is known to produce generators with power rating below 2KVA. Small businesses such as electricians, beauty salons, small business centres and many homes make use of tiger generators due to its…