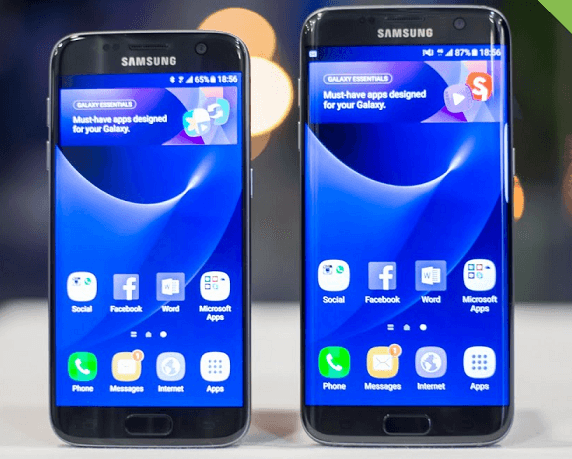 When Samsung launched the Samsung Galaxy S7 and the slightly upgraded S7 Edge in 2016, they gained themselves more fans and admirers, thanks to the sleekness and efficiency of the smartphones. During the period, these phones were the kings of the mobile market and were among the most sought after. Fast forward to two years after the launch, Samsung S7 & S7 edge, surprisingly, still remain a force of a smartphone to reckon with.

Despite lots of phones released with a higher spec and arguably better features, Samsung Galaxy S7 and S7 Edge still remain among the most sought after in Zambia today. Their lovely designs and body apart, these smartphones’ user-friendly features and comfortable handling make them even more popular in the market. They have their issues of course, and some few still complain about how hot they get after being used for a long period of time, Samsung Galaxy S7 and S7 Edge remain among the top-rated modern smartphone and a trademark for the brand.

On the surface, the Samsung Galaxy S7 Edge features a bigger screen and display that the standard S7 with a more petite and traditional frame. Both phones are amazing and rate among the best Samsung Smartphones ever. But the question is, which one is great for you? Here, we will take a look at these two masterpieces. We will consider their specifications, reviews and how much they go for in the current market in Zambia. Get ready!
[toc]

Samsung Galaxy S7 remains among the most sought-after smartphones in Zambia today. Thanks to the smartphone’s remarkably strong design and smooth functionality, it is seen as a cheaper alternative to newer Samsung S8, S8 Edge and S9. They are available in mobile stores in Zambia and can be gotten from online stores across the country. While there has been a significant fall in the prices of Galaxy S7 since the release of newer models, the phone still rates among the top 10 most expensive Samsung smartphones. Here is a glance at how much it goes for in various online stores;

Like the Galaxy S7, fans fell in love with the S7 Edge immediately it was announced. It cemented its place among the most sold Samsung smartphones few months after its release and still remains a hotshot in the mobile market today.

Samsung Galaxy S7 and S7 Edge are very similar. In fact, apart from the design, one might find it difficult to differentiate between the two superphones. However, there are still some differences between the two. Here are some of these differences;

Samsung never disappoints. With this in mind, we know what to expect from this top brand and, like always, they didn’t disappoint with the Galaxy S7 & S7 Edge. While these smartphones share some few differences, they are quite similar in functionality and overall efficiency. Let us now compare these two smartphones.

No doubt, Samsung phones are classy in terms of design and Galaxy S7 and S7 Edge follow suit. The smartphone is just follow up on the preceding Galaxy S6 and S6 Edge. The Galaxy S7 Edge edges out S7 in terms of size as you could have imagined. It is slightly wider, longer and heavier. However, it is 2mm slimmer than the S7. The most obvious difference in the designs is the curvy sides of Galaxy S7 Edge. The edges not only make the smartphone classier, but they also aid certain functions on the phone. You can easily swipe to access your application shortcuts, contacts, and frequently used apps.

If you are a fan of smartphones that are comfortable to hold and easy to slot in your pocket, then these two phones should be on your wish list, although the S7 Edge edges the Galaxy S7 in this one.

Galaxy S7 and S7 Edge both feature commendable Quad HD Super AMOLED screens with a resolution of 2560 x 1440 pixels, although the S7 Edge boasts a larger screen of 5.5 inches when compared with S7’s 5.1-inch display. Apart from the size, there is no real difference between the displays of the two smartphones. They support the ‘Always On’ feature that helps keep the phone on even when locked. The feature helps you check the time whenever you want to.

One of the major downhills we have noticed about the S7 edge is how prone the curved sides are too strong reflections. Some few people have also noticed a slight blue tinge when using a mobile app with a white background on the phone. Also, the edges can be quite inconvenient when watching YouTube videos. Although these issues are not such a big deal, they cannot be ignored and should be pointed out. All in all, Galaxy S7 and S7 Edge both boast remarkable displays.

Again, there is no difference between the camera qualities of these smartphones. Samsung is known for amazing smartphone camera quality and they don’t look like backing out on this one. Although Samsung Galaxy S7 and S7 Edge went slighter lower with the 12 MP front camera compared to the 16 MP in S6 and S6 Edge, they maintain the same sensor and hence, a higher pixel. Superior pixels ensure more light and improved low-light performance.

Both smartphones also feature a 5 MP front shooter for selfies and benefit from Dual Pixel technology which allows smoother and faster autofocus.

One of the few differences in spec between these two smartphones. The Galaxy S7 boasts a 3,000mAh battery capacity with S7 Edge features a considerably higher capacity of 3,600mAh. The slight increase in battery capacity is understandable, given S7 Edge’s larger screen, which in turn consumes more power. Based on various tests, it can be confirmed that the Samsung S7 Edge indeed offers better battery performance than the Galaxy S7. The S7 has a 10 per cent less battery performance rate than the S7 Edge.

Despite the slight difference in battery performance, both smartphones feature Quick Charge 2.0 mode and wireless charging.

Samsung never disappoints when it comes to colours and phone design. Samsung Galaxy S7 Edge is available in various scintillating colours including Black Onyx, Gold Platinum, White Pearl, Silver Titanium and Pink Gold. The S7 is available in black, silver, gold and white colours. Although colours should not be a determining factor for how much the mobile phones go for, some distributors tend to slightly increase the asking price of S7 and S7 Edge with rare colours.

Samsung iPhone S7 & S7 Edge boast of the same operation specification, hence, maintaining the same functionality. They both have an internal storage of 32 GB and 64 GB options. They run on the Android 6.0 Marshmallow, Upgradable to 7.0 Nougat. They both run on a 4 GB RAM and boast additional features including compass, Accelerometer, Proximity, Heart Rate, Gyro, Barometer, SpO2, Fingerprint (front).

Every great thing you have heard about Samsung Galaxy S7 and S7 Edge are most likely true. When it comes to creativity, innovation, outside-the-box thinking, class and style, you can comfortably rate these smartphones among the best Samsung phones.

See Prices of Other Samsung Phones in Zambia One of the most delicate situations parents face is traveling with their babies in a car. Apart from the fact that it is always inconvenient for the mother, the situation is unsafe for the little one and parents are warned against such; except the baby is safely placed in a baby car seat at the… 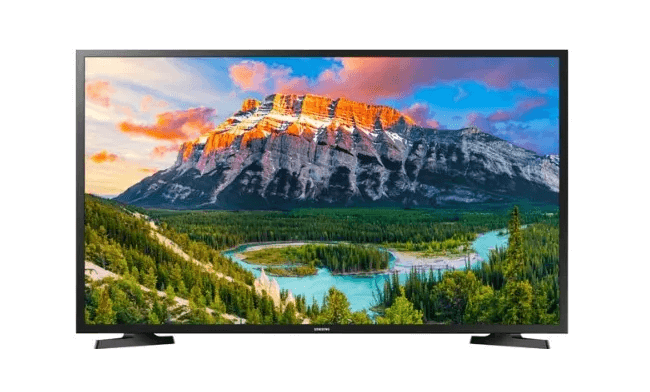 Samsung rates among the most sought after gadget brands today and it is easy to see why. Apart from the fact that the brand has built a reputation for manufacturing top quality products, its user-friendly gadgets have won the hearts of many customers. Samsung 43 Inches LED television is one of the brand’s standout gadgets…. 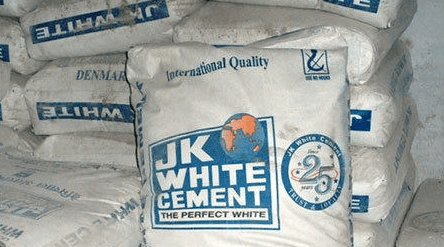 Also known as POP cement, white cement is used to produce white concrete for attractive and classy construction projects as well as building decorations. Before now, it’s not so widely used in Zambia, but the demand is now on the increase due to increasing demand for POP ceilings, pillars, parapets, brightly colored concrete and mortars… 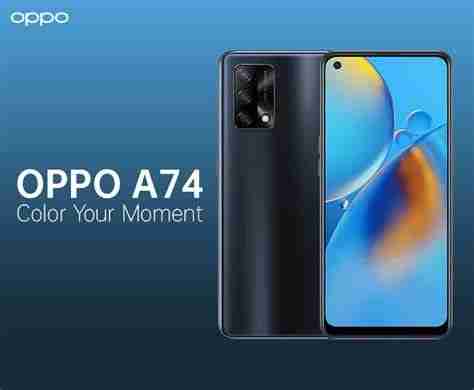 When Oppo hit the markets a few years ago, the company several people. Despite being a newbie, this company manufactured smartphones that could compete with any of the best around. Recently, it announced the arrival of a new product, the Oppo A74. In this post, we will take a look at the price of the… 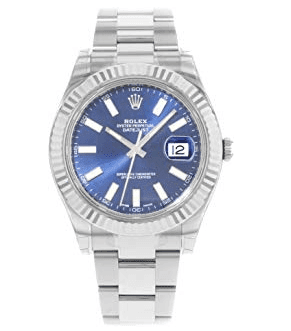 Samsung Tab E has always been among the very best tabs in the brand’s line-up. Apart from the fact that the tab boasts remarkable features and outstanding design, its usability and lovely efficiency rates it among the most sought after in the tablet market today. In this post, we will take a look at this…