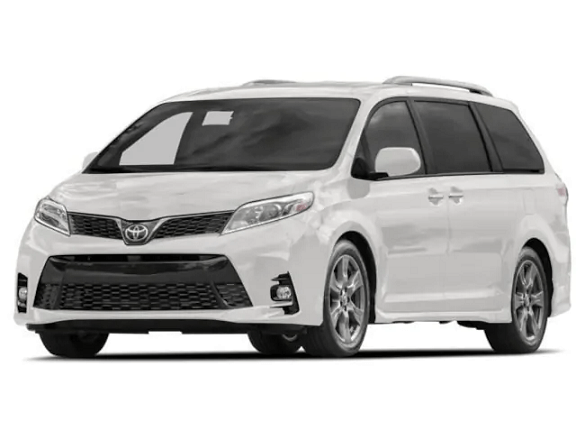 A fairly popular vehicle model on Zambian roads, the Toyota Sienna is a cute minivan that is highly favored by those who have to move around with large families or a lot of soft loads. It offers far more cargo space than the regular sedan, yet, it’s less complex and cheaper than an SUV. All these explain why it’s still selling well here in Zambia.

The Toyota Sienna runs on a powerful V6 engine and 8-speed automatic transmission, which make it a beast on the highway. And more importantly, it provides a comfortable ride with little or no disruption from rough surfaces — thanks to the top-notch shock-absorber system. The most recent models of the Sienna also come with a number of advanced driver-assistance features.

In this post, we’d be looking at the current prices of Toyota Sienna in Zambia. We’ll also discuss some of the most important things you need to know about the vehicle, so you can make a well-informed buying decision.

The 2019 model of the Toyota Sienna costs anywhere between KW18 million and KW24 million, depending on the trim. The L trim is the cheapest, while the Limited Premium trim is the most expensive.

Note that the you may find Sienna cars selling for much less or higher than the prices quoted above. This is because cars with serious problems are usually sold at ridiculously cheap prices, while those of advanced trims can sell for higher prices.

Bear in mind, also, that several factors influence the prices of used vehicles in Zambia. And the Toyota Sienna is not an exception. These factors include the mileage, history of accidents or extensive use (taxi, etc.), maintenance history, the country from where it’s imported, year of manufacture, and so on.

Toyota Sienna: Things You Should Know about the Model

The Toyota Sienna model was first launched in 1997 as a replacement for the first-generation Toyota Previa. It shares the same platform with the Toyota Camry, but with some revision. The earlier models came with a conventional front-wheel-drive layout, but since 2013, all units have featured an all-wheel-drive layout.

The Sienna is presently in the third generation of its production. The first generation was rolled out between 1998 and 2003, the second between 2004 and 2010, and the third from 2010 to present date.

The 1998-2003 Toyota Sienna was a bit smaller than later models, with a well-mannered suspension, quiet ride, and impressive handling on the road. It accelerates eagerly and transmission swift is very smooth. The front row and middle row seats are very comfortable, with a lot of leg room. But the third row, though well-padded, is a bit difficult to access. There are sliding doors on both the left and right sides, but cargo space is a bit smaller when compared with other minivans made at the time.

The 2004-2010 Toyota Sienna sported a cabin ambiance that competes well with those of some luxury sedans as well as a bigger appearance, which translates to more cargo space that competed well with the competition. Also quiet and composed, it provided better acceleration, though not very agile. All three seat rows are very easy to access, and there are additional safety features.

The present generation of the Toyota Sienna comes in a more rakish styling. All three rows are very easy to access, and they provide plenty of room. Experts say the interior quality and noise isolation are not as good as what obtained in the previous generation. But there is a slight improvement in fuel economy. Handling is secure and responsive. All models from 2013 come with an all-wheel-drive layout, and model year 2015 included updates such as advanced safety gear, enhanced infotainment system, and forward collision warnings — on the higher trims.

As someone living in Zambia, here are some reasons why you’d love the Toyota Sienna if you should buy one:

Space: Whether it’s space for passengers or loads, the Sienna has lots of it — thanks to its big size. So, if you move a lot of loads around or you enjoy cruising around with a fairly large family or group of friends, you won’t go wrong with the Toyota Sienna.

Comfort: Aside from loads of leg-room provided by the seats, there’s also a lot of space for your hips, shoulders, and head. The seats slide back and forth, and they have armrests for added comfort.

Fuel economy: For a vehicle running on a V6 engine, one would expect some degree of fuel guzzling. But the Toyota Sienna delivers impressive fuel economy. It won’t outdo most V4 sedans in this regard, but it’s far better than one would expect from a V6.

Things You May Not Like about the Toyota Sienna

Ground clearance: For someone living here in Zambia, this is a big deal. If you’re living in a vicinity where most of the roads are tarred or smooth, then you shouldn’t have anything to worry about. But if you’d be cruising across bad roads or you live in an area where the roads are “off”, then you might want to think twice before getting a Toyota Sienna.

Second-hand value: One bitter truth about the Sienna is that it wears away too quickly. And the older it grows, the uglier it becomes, and the tougher it becomes for you to find a buyer for it. If you see this as a big issue, then the Sienna might not be your best option. But if you’re sure that you have good car maintenance habits and you won’t be subjecting the vehicle to rough conditions, then it will retain its nice looks for longer than you can imagine. 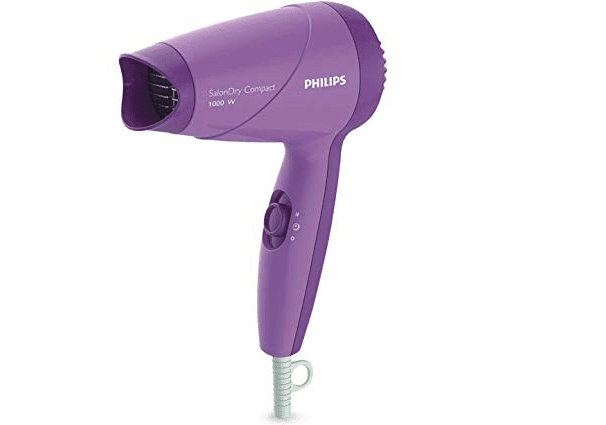 Hair dryers have become a core in most modern women’s beauty collection. Apart from the fact that air dryers make the process of hair drying faster, it is more efficient and relatively easy to use. Hair dryers are available in different types and given the increased rate of demand in recent times, it is essential… 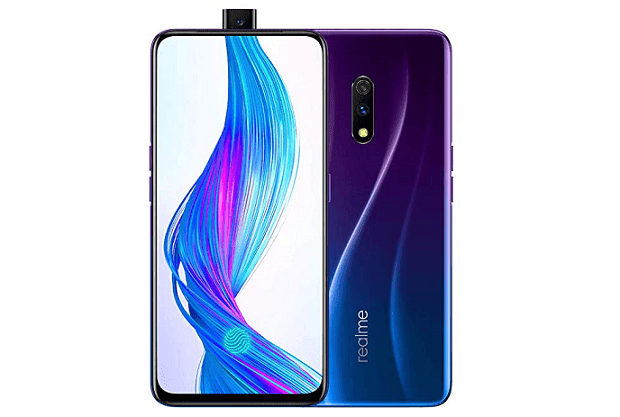 Oppo has been a revelation since they entered into the Zambian smartphone market. With lots of exciting devices to their name already, the release of the hugely appreciated Realme X only shows they are competing with the big brands in the industry. Realme X marks the brand’s tenth smartphone. With a lot of stand-out features… 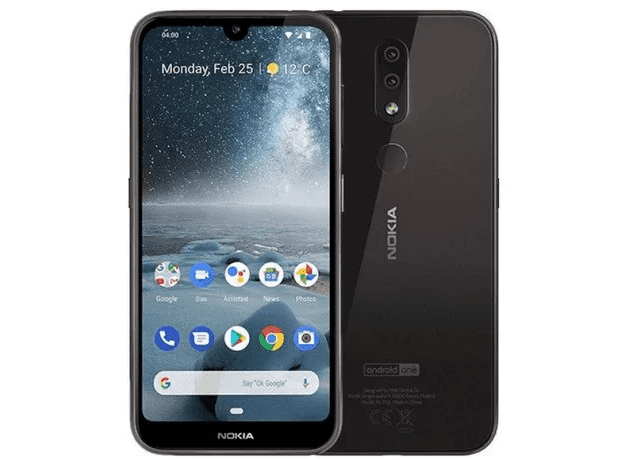 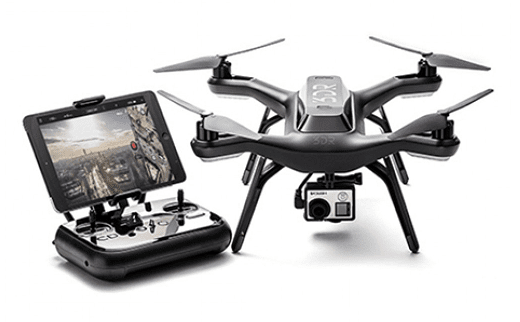 What comes to your mind when you hear “drones”? Some war equipment? Some mighty scientific monitoring equipment? Given the contexts in which drones have been used over the years, you’d be forgiven to have thought the name meant more than it actually is. Drone cameras are some wonderful equipment that are useful for a lot… The Tecno Spark 7 Pro is an upgrade on the Tecno Spark 7. This smartphone is quite affordable and promises several features that will bring the user an amazing experience. What makes the Spark 7 Pro tick? We will discuss this along with its price and specifications in this post. Price of Tecno Spark 7…