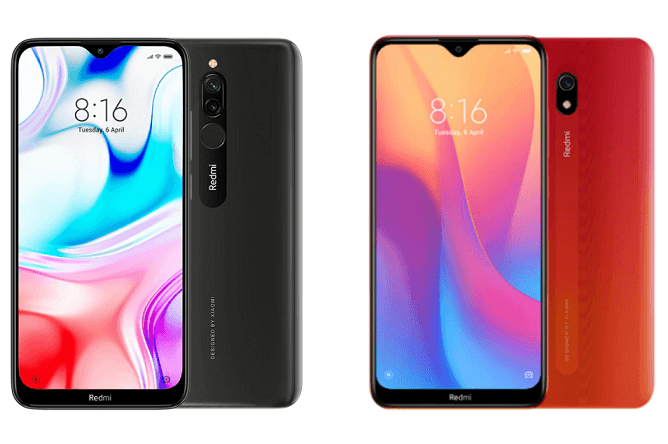 Xiaomi has taken the smartphone industry by storm and have especially ruled in the mid-range smartphone world. With the smartphone brand’s constant release of top-class products, we can only savour their consistency, quality, and creativity.

Xiaomi has again released some series of outstanding midrange phones in the Redmi 8 and Redmi 8A. Both phones represent a huge improvement of the Redmi 7 in almost all aspects you can imagine. This line up for Redmi smartphones indicates another positive step in various spheres for the brand and its customers.

Prices of Xiaomi Redmi 8 & 8A in Zambia

The Redmi 8A however sells for anything between KW49, 000 – KW52, 000 for the 2GB RAM plus 32GB storage setup, while the 3 GB and 32 GB internal memory variant should go for anything between KW60, 000 and KW65, 000. Both variants come in various colour options, which include Midnight Black, Ocean Blue, and Sunset Red colour.

Xiaomi Redmi 8 Specs at a Glance

Xiaomi Redmi 8A Specs at a Glance

Xiaomi Redmi 8 vs Redmi 8A – What’s the Difference?

While both Redmi 8 and Redmi 8A do not necessarily rate among the best Xiaomi smartphones in 2019, they surely stand among the best mid-range alternatives in the market today.

Both phones share similar features, however, the former boast a slightly higher upgrade in some core areas, which include the internal memory capacity, camera setup, and other similar areas. Let us now take a look at notable differences between the two smartphones.

The Redmi 8 and Redmi 8A both feature a 12 MP Sony IMX363 primary camera with an f/1.8 lens. Noticeably, the Redmi 8 also has boast a secondary 2 MP depth sensor, which distinguishes it from the Redmi 8A. Both smartphones feature 8 MP camera sensor at the front with an f/2.0 lens for selfie shots.

When it comes to internal memory, there is a slight difference as the Redmi 8 features 32 GB and 64 GB of internal storage, depending on the variant you are going for. The Redmi 8A, however, features a singular 32 GB storage option. The internal memory of both phones can be expanded via microSD card to up to 512 GB through a dedicated slot.

Both smartphones run on Android 9 (also known as Android Pie) with MIUI 10. They also feature the octa-core Qualcomm Snapdragon 439 SoC processor. The main difference here is that the Redmi 8 boasts up to 4 GB of RAM, while the Redmi 8A can only settle for 3 GB of RAM.

Another common similarity between the smartphones is the dimension. The Redmi 8 and Redmi 8A have similar dimensions and weight. According to reports, both smartphones have dimension of 156.48×75.41×9.4mm and weigh 188 grams. 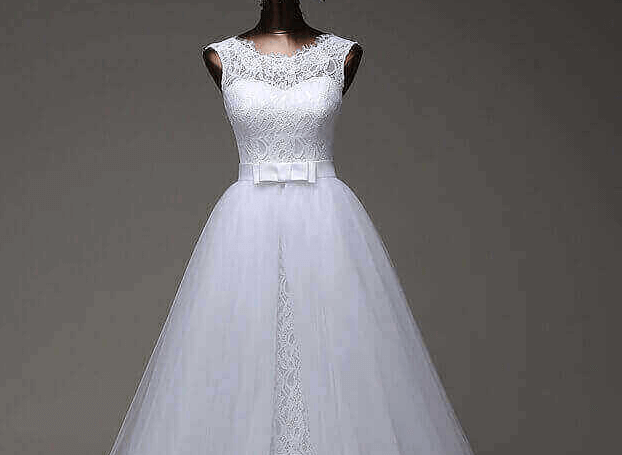 You can’t underestimate the importance of weddings in Zambia and one of the major highlights of these events is the bride’s wedding attire. If you’re a prospective bride and you trying to find out about especially their prices, then you’re obviously on the right page. But before we take a look at the prices of… 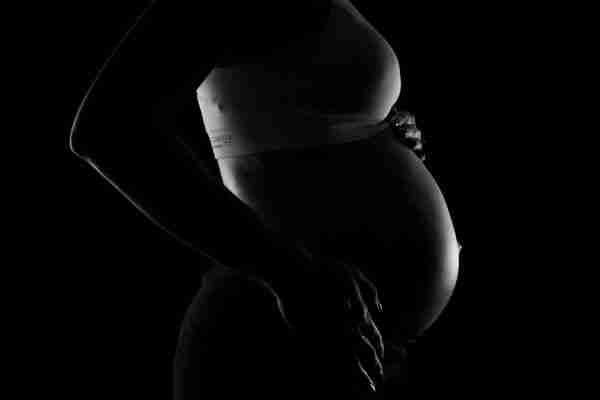 Having a healthy diet and maintaining a balanced lifestyle is very important when trying to conceive and al through pregnancy. While there have been so many conception formulas and various types of vitamin combinations circulating over the internet, it is essential to select the ones that are credible and trusted. Pregnacare is one of the… 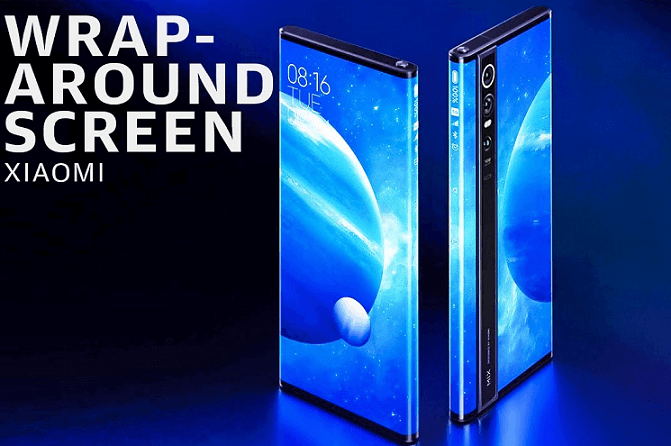 The smartphone market has seen a lot of bizarrely designed smartphones in 2019. Over the past 12 months, the industry has witnessed smartphones with pop-up cameras and other astonishing features. Just when we thought we had seen it all, Xiaomi came up with yet another scintillating, bizarre and rather breath-taking masterpiece smartphone whose screen wraps… 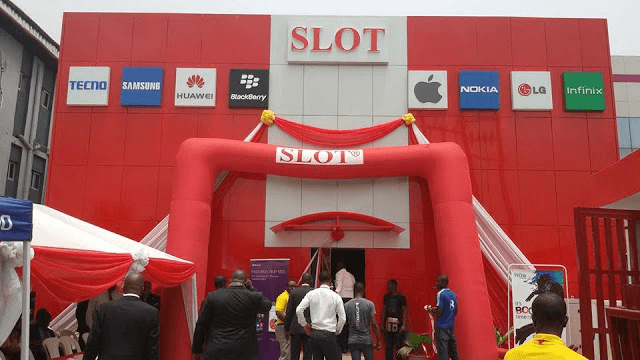 When it comes to buying the latest mobile phones and accessories in Zambia, it is difficult to look beyond SLOT Zambia price list. Although there are many more online and conventional mobile phone stores across the country today, SLOT has built a lasting reputation of great customer service and delivering the best mobile phone and… 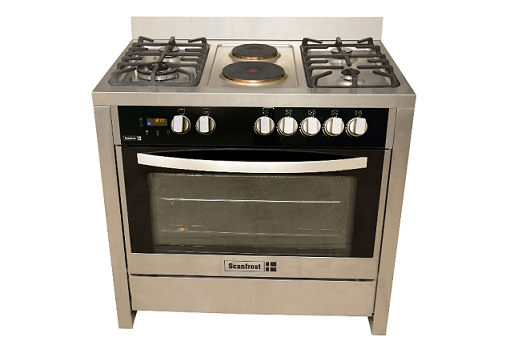 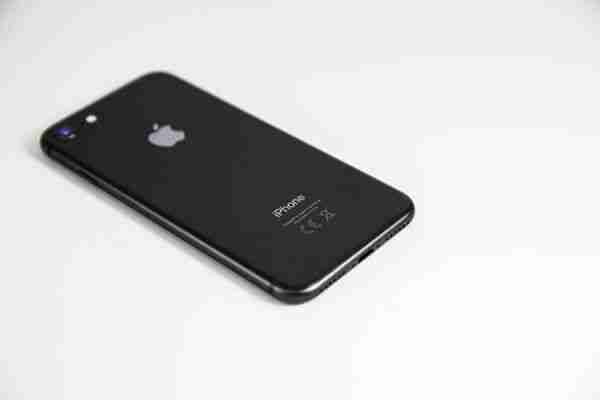 Apple iPhone 8 and 8 Plus are one of the brand’s highly sought after smartphones in Zambia today. While the brand new versions of both phones are still readily available for sale, the London-used versions are in higher demand. Zambia has been a huge market for London used phones in recent times, as they are…